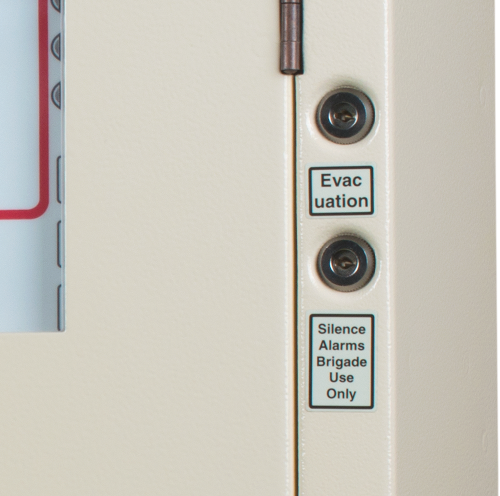 After forty-plus years as the sole supplier of fire alarm keyswitches for NZS 4512-compliant fire alarm panels, sprinkler DBA’s and other switching equipment, British switch manufacturer Bulgin decided in late 2014 to discontinue their keyswitch. That decision had some significant repercussions for the NZ fire protection industry.

The Bulgin keyswitch ensured that any firefighter in New Zealand could operate any fire alarm “bell cut-off” switch using only a single, standardised key. If the industry was forced to use a different key and switch, then firefighters would have to carry two different keys to silence building alarm systems.

Additionally, the NZ Fire Alarm Standard, NZS 4512, has the Bulgin-type key specified in the section on silencing switches (section 205). Introducing a second type of key and switch would have required an urgent revision to the Standard.

Most suppliers of fire alarm panels, sprinkler DBA’s and associated equipment are members of the NZ Fire Equipment Manufacturers’ Association (NZFEMA). The issue was raised at Association level, with members agreeing to work together to find a solution. Pertronic offered to spearhead the search for an alternative switch. In the interim, fire alarm equipment suppliers were able to place final orders on Bulgin, stockpiling switches to cover their requirements until an alternative switch was located.

After several months research an alternative supplier was located who was prepared to modify an existing switch barrel to accept the Bulgin-style key - an extremely good outcome as it meant no second key style and no change required to NZS 4512. A number of NZFEMA members combined together to cover the initial tooling costs of the new switch, with stocks now readily available in New Zealand. 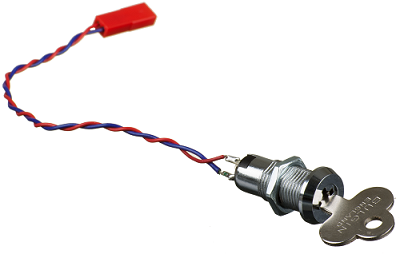 At Pertronic, we will start phasing in the new switch on our fire panels from March - initially to F1 panels followed by F4 panels a few weeks later, then progressively working through the rest of our panel range. Externally, there will be no difference to the key switch, although internally there are slightly different wiring requirements.

All in all, a very successful outcome for our industry.