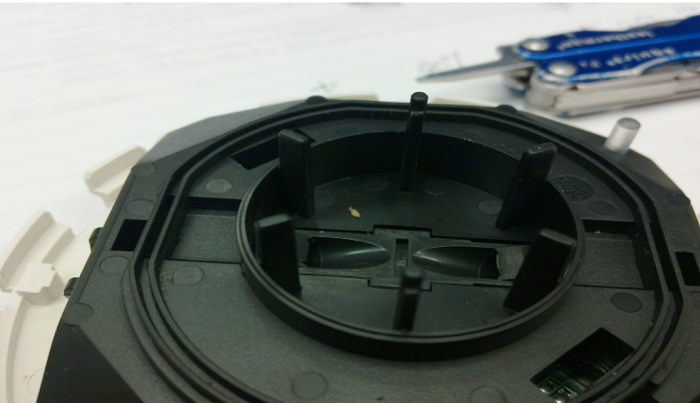 Unwanted alarms are the bane of the fire protection industry, with many false alarms caused by bugs in detectors, particularly in the warmer months. Here are some stories from previous issues of Firebits.

Firebits January 2000: A fire alarm company told us of a rest home where the management were concerned about the high incidence of nuisance alarms generated by the smoke detectors. On successive visits the fire alarm technician removed the detectors and examined them for the cause of the alarm. No dirt or dust was visible, but a tiny bug was found, barely visible to the human eye but large enough to deflect the photo-optical beam inside the detector’s chamber and cause an alarm. The rest home was fumigated, and the false alarms stopped.

Firebits September 2006: Pertronic Industries’ managing director, David Percy, had first hand experience with the problem. He was noisily woken up one night by a domestic smoke alarm at home. An examination of the detector the next morning revealed a bug in the detection chamber.

Firebits June 2009: A Lower Hutt school experienced two unexplained false alarms from a smoke detector. The detector was removed and dismantled. A tiny dead spider was found inside the chamber, together with a few strands of spider web - the spider was so small a magnifying glass was needed to see it properly. The detector was cleaned and placed back in service, and the false alarms ceased.

Firebits March 2012: A fire alarm technician in Dunedin responded to a false alarm call, removed the detector, examined it and immediately found the cause: A tiny bug.

That’s all it takes to trigger a false alarm.