Pertronic Mass Notification System for the Ministry of Education 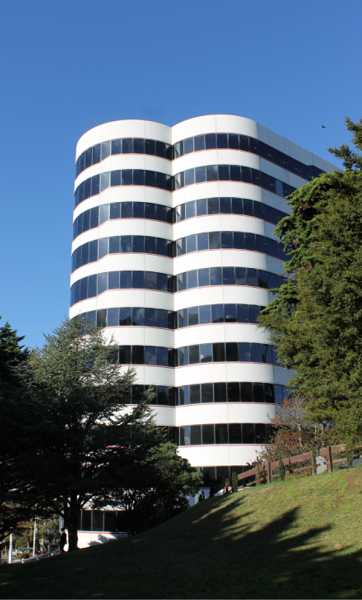 Earthquake! You duck under your bench.

What now? Do you get back to work? Or should you grab your phone and wallet and go home?

Inspired by the recent earthquakes in Cook Strait, the Ministry of Education went shopping for a Mass Notification System (MNS) for its refurbished 12-storey, 13,178 square metre head office in Wellington.

Education Ministry managers requested a system that would provide clear, unambiguous instructions to all building occupants during an emergency situation. Fire Protection Engineer Kai Khaw, of Norman Disney & Young, took on the challenge of specifying, acquiring, and installing the new system.

Mr. Khaw knew that a fire alarm alerting system would take care of sound distribution. If the system satisfied the sound level requirements of NZS 4512, it would be able to do its job. As a bonus, designing the MNS around standard fire alarm components made it easy to simply plug and play.

The system includes an SMS controller, an MP3 player, Pertronic amplifiers, and Pertronic power supplies. The SMS (text-messaging) controller allows building managers to control the MNS from anywhere with cell-phone coverage, either by sending a text, or using a smartphone app. Building managers can also start or stop notification messages using a switch panel located on the side of the system cabinet.

The system can play up to four pre-recorded messages. A “Stay Put” message tells occupants to stay where they are and wait for instructions. A second message tells them to collect their belongings and leave the building. It’s easy to add new messages or replace existing ones. 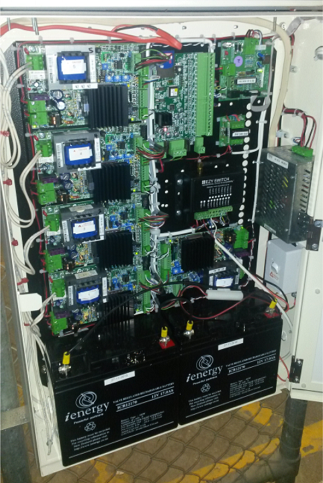 According to Mr. Khaw, “This is a very simple and effective solution for numerous buildings throughout NZ.” If the building’s evacuation plan calls for a single stage evacuation, in which everybody leaves at once, this simple mass notification system is just what’s needed.