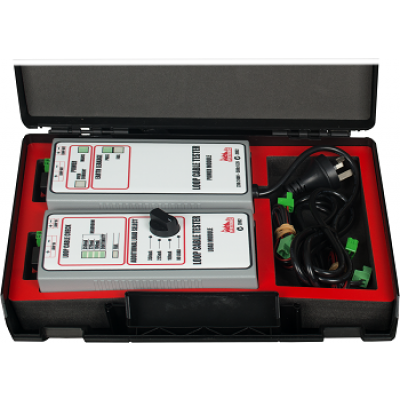 Datasheet
Manual
ENQUIRE ABOUT THIS PRODUCT

It is designed for validating new loop cabling prior to connecting a fire alarm control panel, and for testing and fault-finding loops on existing systems.