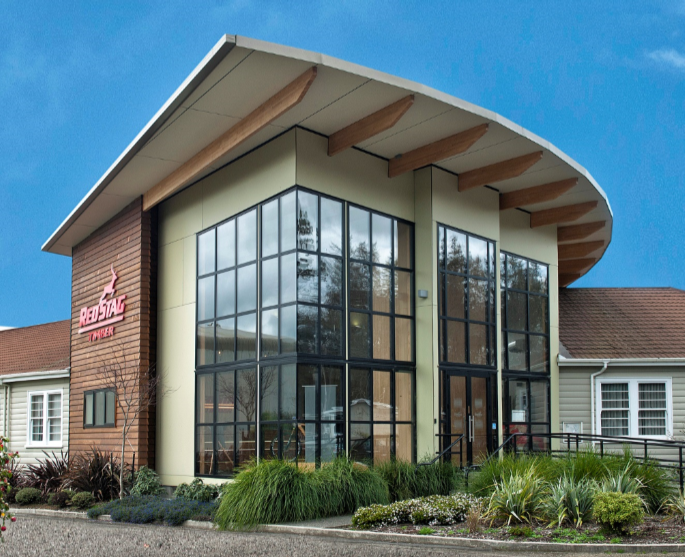 Red Stag Timber is New Zealand’s largest saw-milling operation and Rotorua’s biggest private employer, with more than 300 employees at Waipa. Opened in mid-2016, the $60 million saw-mill is built inside a laminated-timber framed building and has advanced automatic milling and grading machines from US manufacturer USNR.

The Waipa mill was originally established in 1939. Since Red Stag Timber bought the mill in 2003 it has been extensively modernised, upgraded, and automated. Red Stag sells its timber in New Zealand, Australia, China, and other Asian markets.

A separate F100 fire panel supervises the gas suppression system in the sawmills’ control room, which contains high-value equipment and software that is vital to the plant’s operation. In the event of a fire in the control room the extinguishing agent control panel warns occupants to evacuate, while Pertronic audio-visual signs count down the time until the Kidde gas-flood system is triggered. 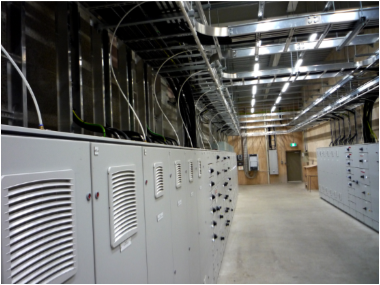 One of these aspirating systems showed what it can do in early September 2016, when an electrical fault in one of the MCC rooms stopped production. The fault occurred inside a fire resistant cabinet and there was little danger of fire spreading. But with the sawmill out of action, the company faced a serious financial loss.

The fire system helped site maintenance staff track down the fault. One of the FAAST units detected smoke from a faulty power factor corrector, speeding up the repair process. Fifteen minutes after the fault occurred the sawmill was up and running. “The aspirating system did exactly what it was supposed to do,” said Tim Rigter, Red Stag Timber General Manager.